I had a great start to the Memorial Day weekend by attending the Gwinnett Democratic Party’s Herb Green Picnic at McDaniel Farm Park.

Who was Herb Green?  He was a long serving and hard working fellow labor leader and Democrat.  He started his labor career after being employed in the Doraville General Motors plant in 1948 with the union’s collective bargaining committee.   He was an international representive of the UAW of American and a longtime member of the Gwinnett County Democratic Party’s executive committee.

House Minority Leader Stacey Abrams and State Democratic Party Chairman Dubose Porter spoke at the picnic.  I had a great time with my fellow Democrats. 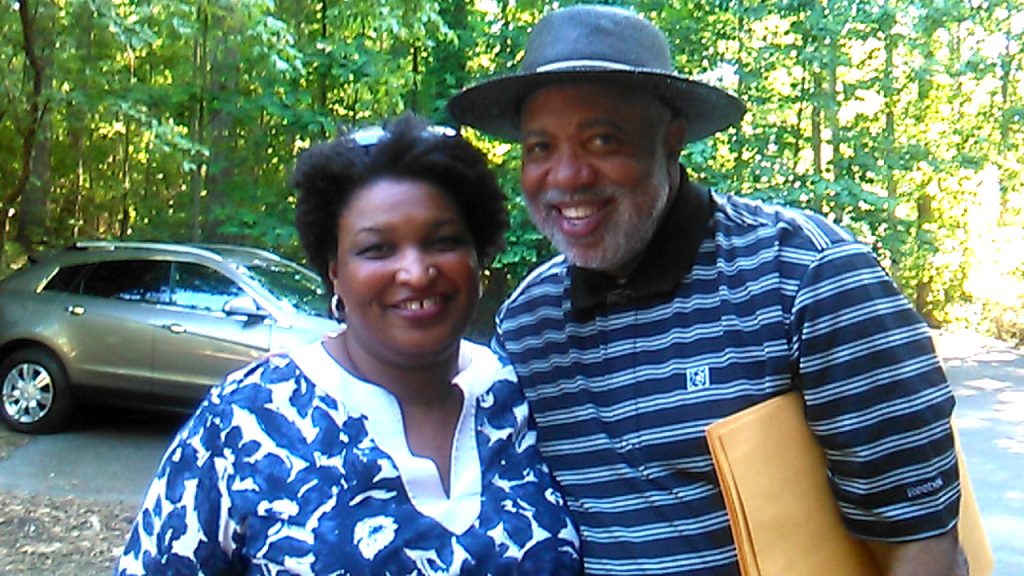 Rep Stacey Abrams and me 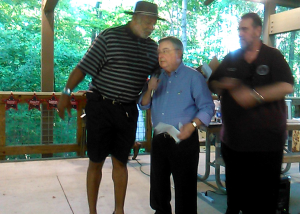 Rep Hugh Floyd and Rep Pedro Marin and me 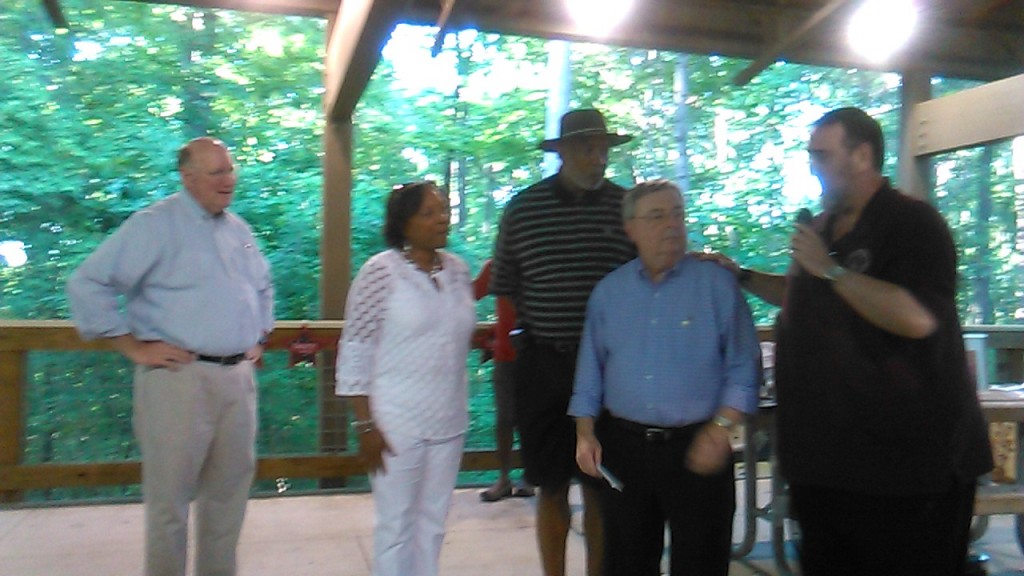