News Conference about the Supreme Court 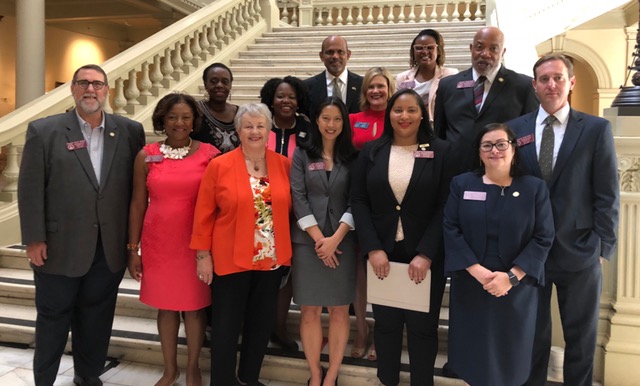 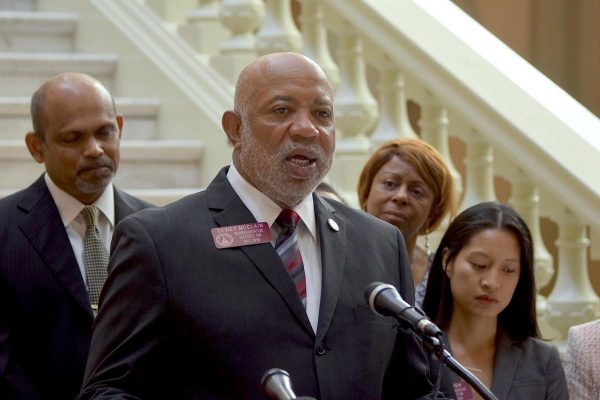 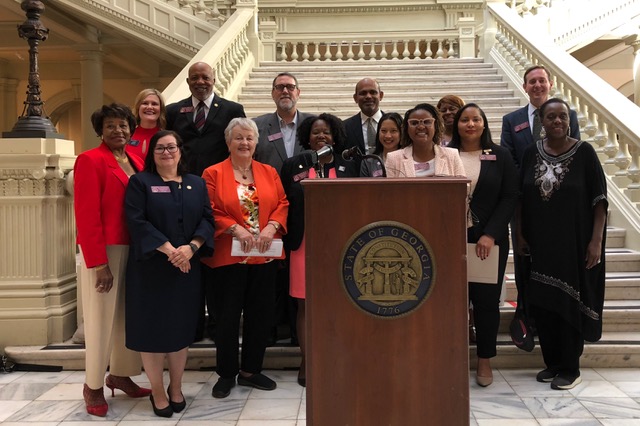 On July 3, 2018, I was proud to be one of the 14 state legislators at the Georgia Capitol from Gwinnett to call on the U.S. Senate to wait until after this year’s mid-term elections to vote on filling the newest vacancy on the U.S. Supreme Court.

The U.S. Senate should apply the same approach it used when Justice Antonin Scalia passed away in February 2016 and that is to wait for after the election to hold hearings for a Supreme court nominee.  This is a mid-term election year with control of the Senate and House of Representatives up for grabs, and there are less days before the election than their were between Scalia’s death and the November 2016 election.