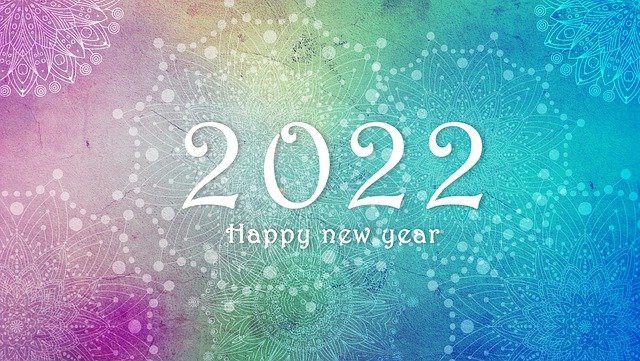 I first want to wish everybody a Happy New Year.

The 2022 legislative session starts tomorrow and naturally the Republicans have introduced some awful legislation.

The first bill is courtesy of State Senator Butch Miller with Senate Bill 325 which outlaws ballot drop boxes in Georgia. And he wants to be the Lt. Governor, wrong…

Ballot drop boxes were successfully used without incident in the 2020 elections.  The Republicans are simply angry that their use helped encourage voter turnout and they subsequently lost several races.

Furthermore, the Republicans have started closing voting locations leaving some counties with only ONE place to vote.  Some of the residents of these counties must drive 40 miles to vote.  In addition to the polling locations closures, USPS mail has slowed making it difficult to return absentee ballots on time. This further demonstrates the need for ballot drop boxes.  All eligible voters should be able to vote and we should NEVER make it harder for citizens to vote!

Governor Kemp is suggesting a second bad piece of legislation.  The governor wants to loosen requirements to carry a handgun in public. In fact, he would like to do a way with gun permits all together. Which makes me wonder if he is doing this for the criminals or the gun makers.

This just isn’t safe. Governor Kemp is being smug about gun safety because he works in a building with metal detectors and State Police to protect him and me. The rest of you all do not have that luxury and this kind of legislation puts all our lives in danger.

WHAT YOU CAN DO

These bills are wrong, bad and I pledge to fight against them.